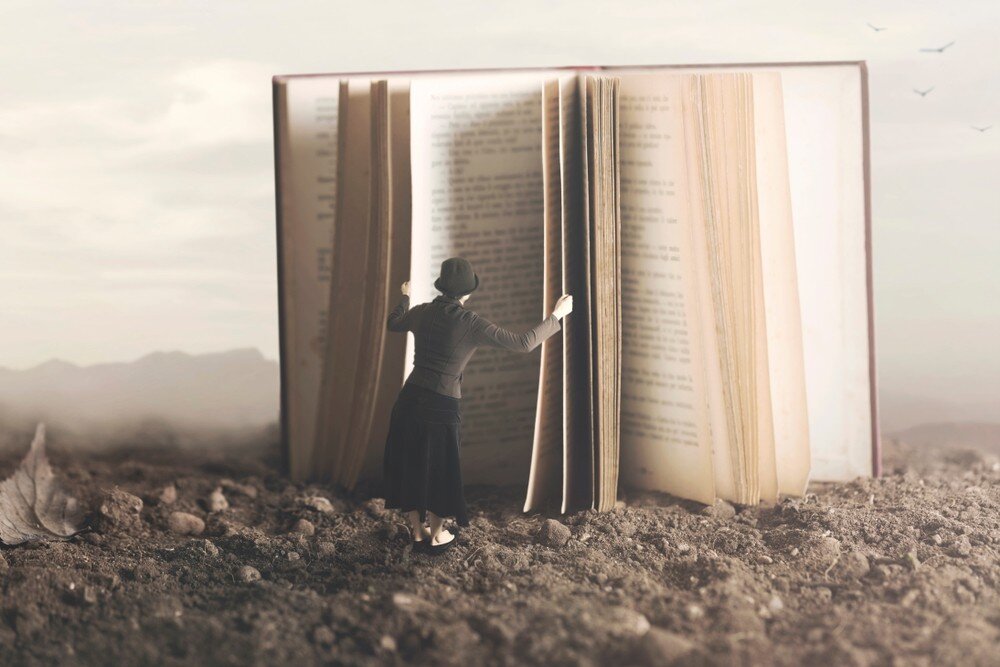 A few weeks ago, I shared that I’ve been reading everything I can about curiosity to catch up with my colleagues at Leadership & Co. Academia is convinced: cultivating curiosity in your workforce leads to increased innovation, more creative problem-solving, more effective collaboration, more thorough investigation, and increased influence.

Stories help me learn, and so now we’ve reached the second story in my mini-series (which won’t get anywhere close to 1,001 episodes). This installment is about how curiosity can have a profound and immediate impact on the work we do recruiting new talent.

A friend, “Jane,” who leads a recruiting team at an e-commerce company asked me to help her improve the skills of her team. Her team’s customers, the hiring managers for the warehouse side of the business, kept bypassing her team and going directly to her for help, an untenable situation. She phrased her need to me as “I need you to teach my team Content Delivery,” and I’ve capitalized the term because it meant something specific at CEB (now part of Gartner), which is where she’d been exposed to this role.

At CEB, the Content Delivery team’s primary job was translation: we needed a thorough understanding of the research (in the form of hundreds of case studies) that formed the foundation of CEB’s services, and then understand each customer’s context to be able to point to the appropriate case studies and extract value. We frequently had to do this on the fly after the customer revealed something about its operations or culture that we hadn’t discovered in preparing for the meeting. This in-the-moment agility is what Jane wanted me to teach her team how to do. She needed them to think more critically and dig deeper in conversation. In short, Jane needed her team to become consultants.

Jane didn’t have a lot of budget, but her problem interested me, and I wanted to help solve her problem without burning through a lot of dollars. We talked about the project at length, trying to isolate one small behavior she could work on changing with her team. What we discovered was that her conversations with the hiring managers tended to last longer than her conversations with her own team. In many cases, a hiring manager would send Jane’s team a stack of job postings and wait for them to provide a slate of candidates that looked exactly like the descriptions in the postings (which tend to be a wish list about the perfect hire rather than the key qualities suitable candidates need to have). The team would try to give the hiring managers what they said they wanted because that’s what the team thought its role was – to give its customers as much of what they asked for as possible.

I initially suspected Jane was making her team re-do its work. When I dug deeper into what she was doing to solve the problem, I discovered that almost never happened. Jane said that when the hiring managers complained, she’d ask questions about the underlying need for the role they were hiring for. Asking for a clear articulation of why a hiring manager needed to fill a role gave both parties a better understanding of the hiring manager’s needs. With that knowledge, she could explain why her team had sourced the candidates they had and what the hiring managers should look for and ask about in interviews going forward.

Jane needed her team to do more of what she was doing – exploring. Driven by a curiosity about irritated hiring managers seated in front of her, Jane would explore the problems they were trying to solve, the workload they were trying to manage, and the skill sets they were trying to bring in. Jane needed her team to be more curious about its customers and conduct this same type exploration to reach a deeper understanding of what hiring managers needed rather than what they wanted, and then use that information to have a more substantive, consultative conversation.

That’s what I recommended that Jane do. She focused on one change in behavior – to be more curious about what they were looking for in candidates and why.

Fast forward, and Jane has happier hiring managers who are assessing candidates they need. She also has a more engaged team doing more impactful work. But perhaps most importantly, Jane’s now working 60 hours a week rather than 80, and she spends those 60 hours focused not on hiccups in execution but on business strategy – the thing she was hired to do and that drives the most value for the business.

The solution was a deeper, more thorough understanding of problems that seem like they require a complex, expensive solution. Curiosity allows us to unlock the hidden root causes that prevent us from improving critical outcomes. Being curious helps us more readily identify bias that prevents us from seeing problems, their causes, or their solutions that are often staring us in the face. For front-line employees, this means more productive, efficient work. And for leaders, the benefits of curious exploration can be even greater—thinking more broadly about strategic challenges and opportunities.

If you’ve got a story of how curiosity helped solve knotty problem, please share! And if you have any questions, please let me know, and I’ll answer them as best I can later in the week. 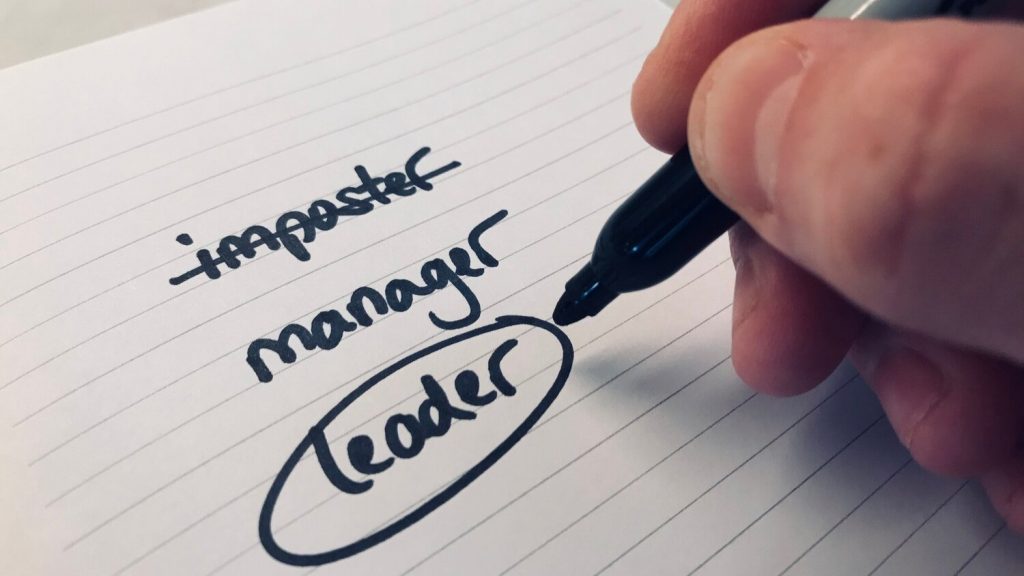 Feel Like an Imposter? A Crisis Ain’t Got Time for That 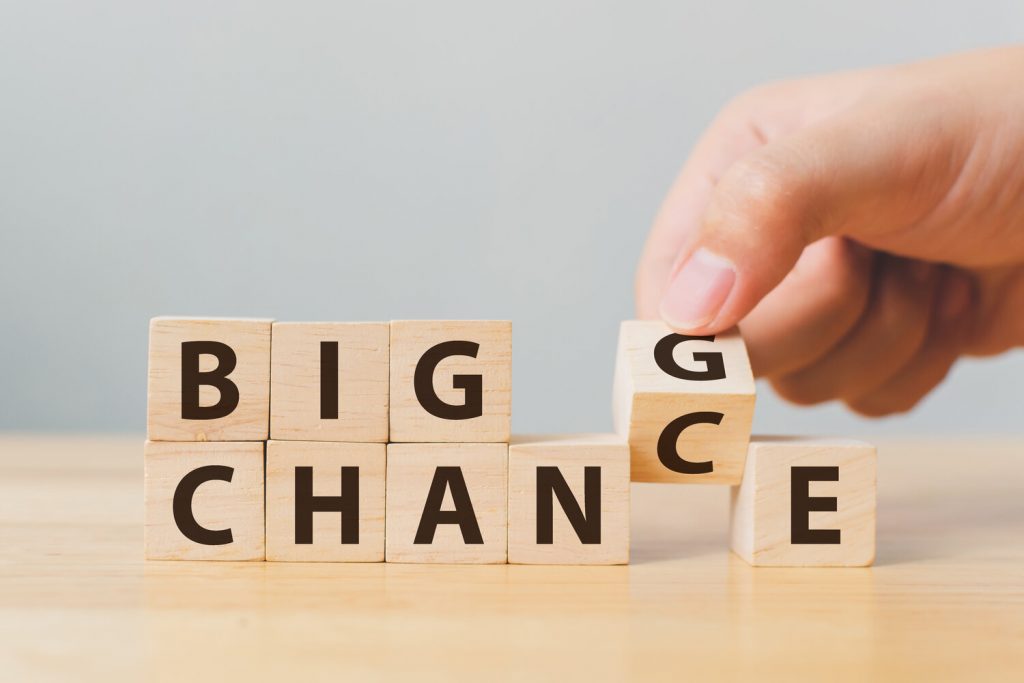